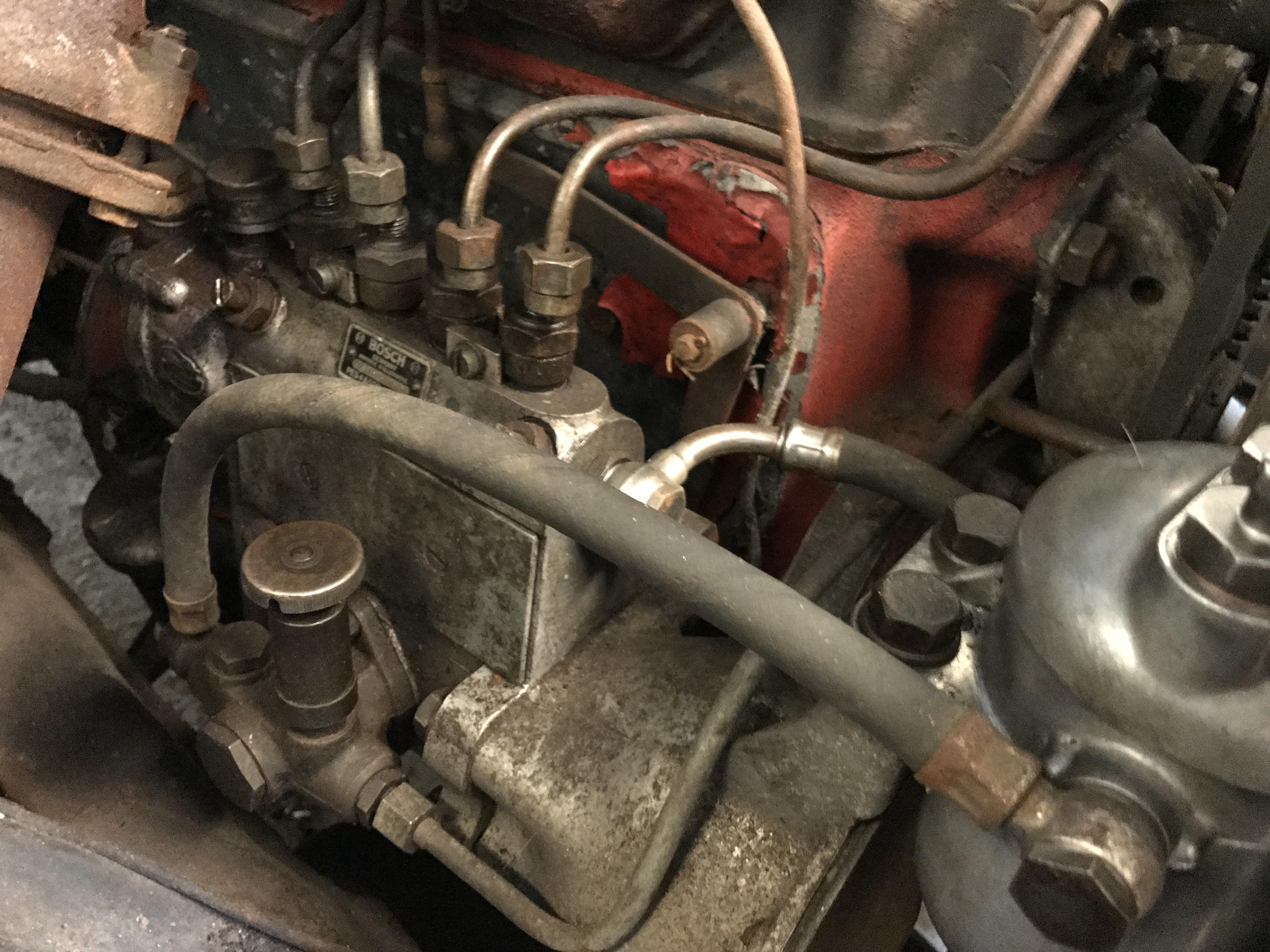 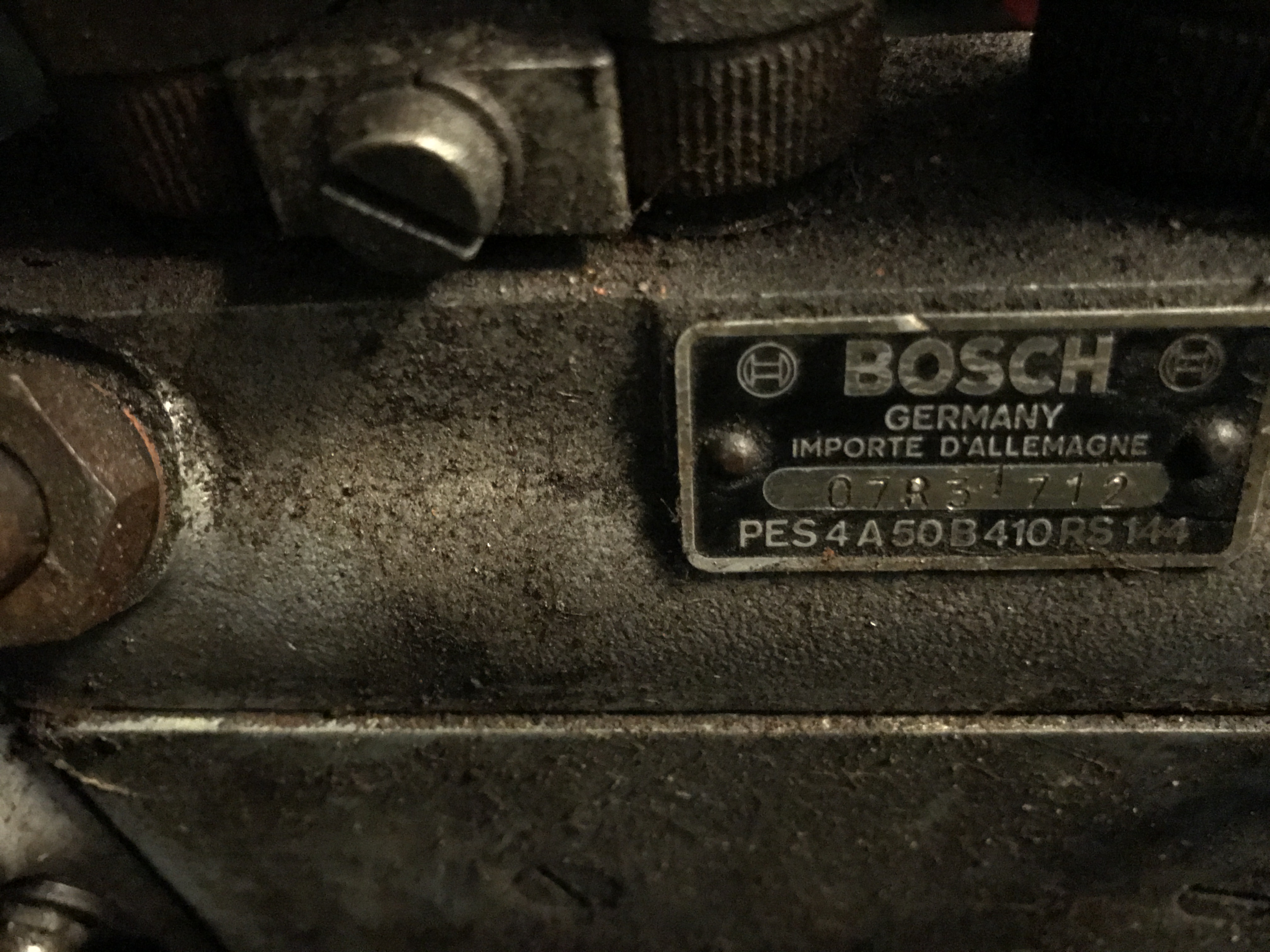 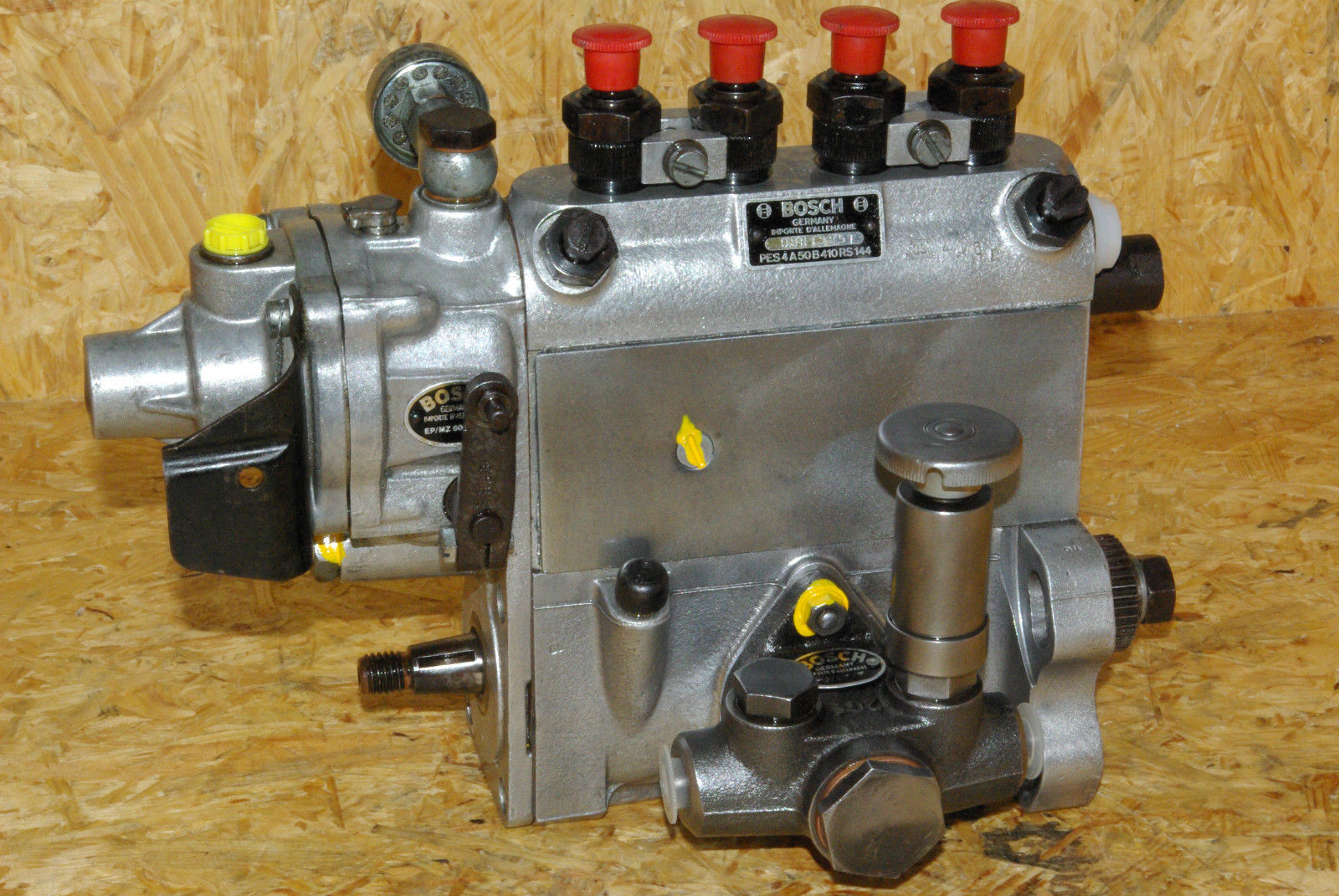 One thought on “Getting a working Bosch High Pressure Diesel Pump”