This is my first post about my recent purchase (2016/7/22) of a Mercedes Benz 180db commonly known as a Ponton and pictured below. 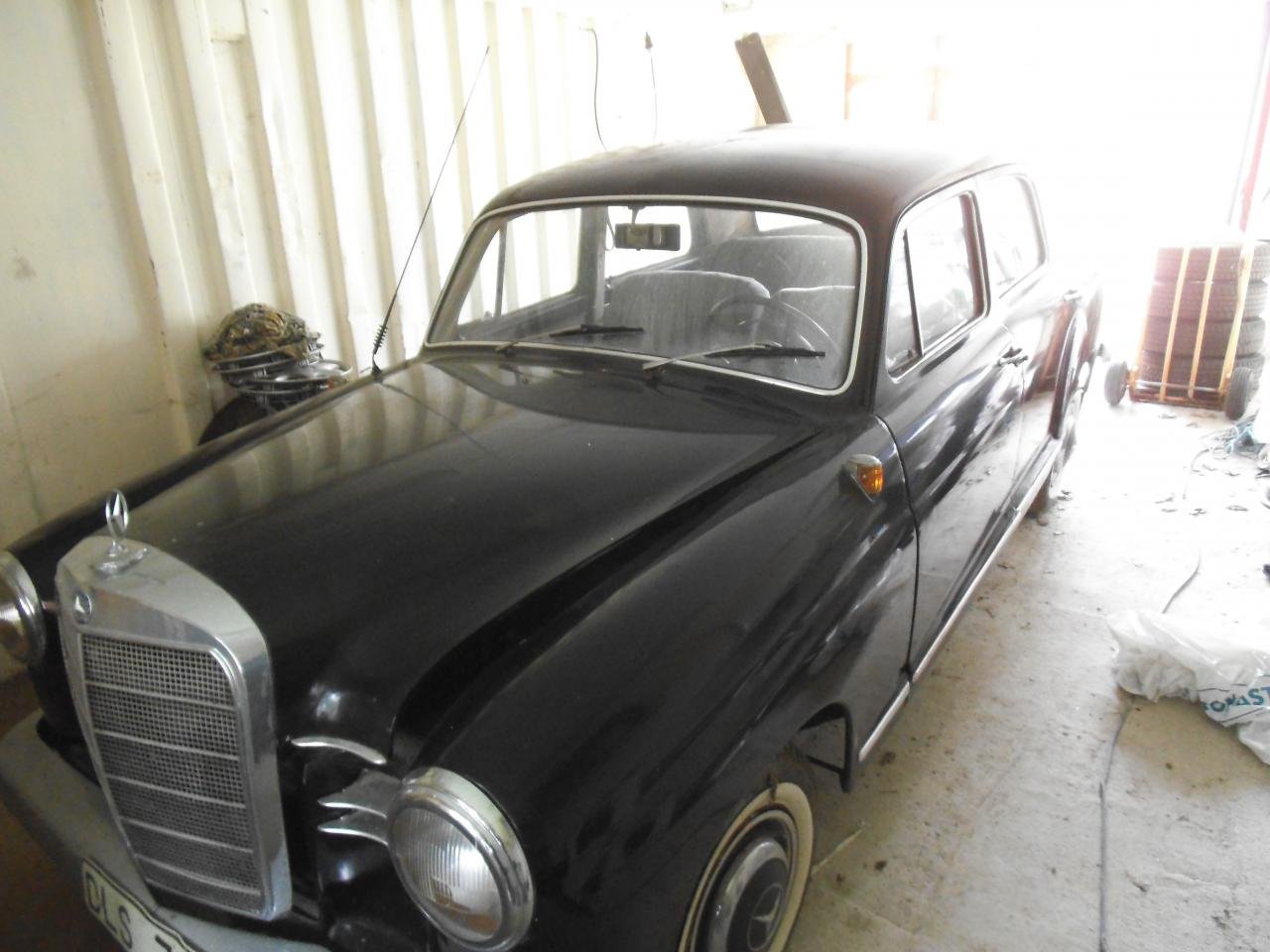 These particular Pontons sell very quickly where I live in Sweden, probably because they are so adorable. They have a cute shape with lovely soft curves and of course lots of good old fashioned chrome. One of the most sought after aspects however is the ultra reliable diesel engine.

I’ve decided to blog about how I go about getting the car in running order again, as it may be of interest to someone !

I’ve been looking for a diesel example of the Ponton for years, as I already own a petrol one and while it’s a lovely car, it’s far from perfect and has ongoing annoying issues with fuel flow due to rust in the tank.

To find this car however, I used a website where people here in Sweden  buy and sell stuff, the website is known to just about everyone in Sweden and it’s called Blocket.

The following link will show you how many ‘old’ diesel Mercedes are for sale right now. By visiting that link regularly you’ll find your dream car !

About a week ago I saw a diesel Ponton for sale, and it was for sale in Helsingborg, where I live, so I was immediately interested, I emailed the owner 3 times over two days, no reply.

So I picked up my phone and rang the seller, an eldery woman who ‘doesn’t read emails’, hence no reply, but I chatted to her in Swedish and asked could I see the car, she said sure, come and see it. So off I went and there it was, in a garage.

The condition of the car was pretty good for it’s age, little or no rust that I could see, no dents or dings, and pretty original. I was interested ! I posted on a Mercedes forum that I use and asked for advice.

I asked for advice because the car had sat still for 30 years, no idea if the engine would start, and the seller claimed the wheels were seized (you can see a towing rope around the bumper, probably when they attempted to move it but failed). 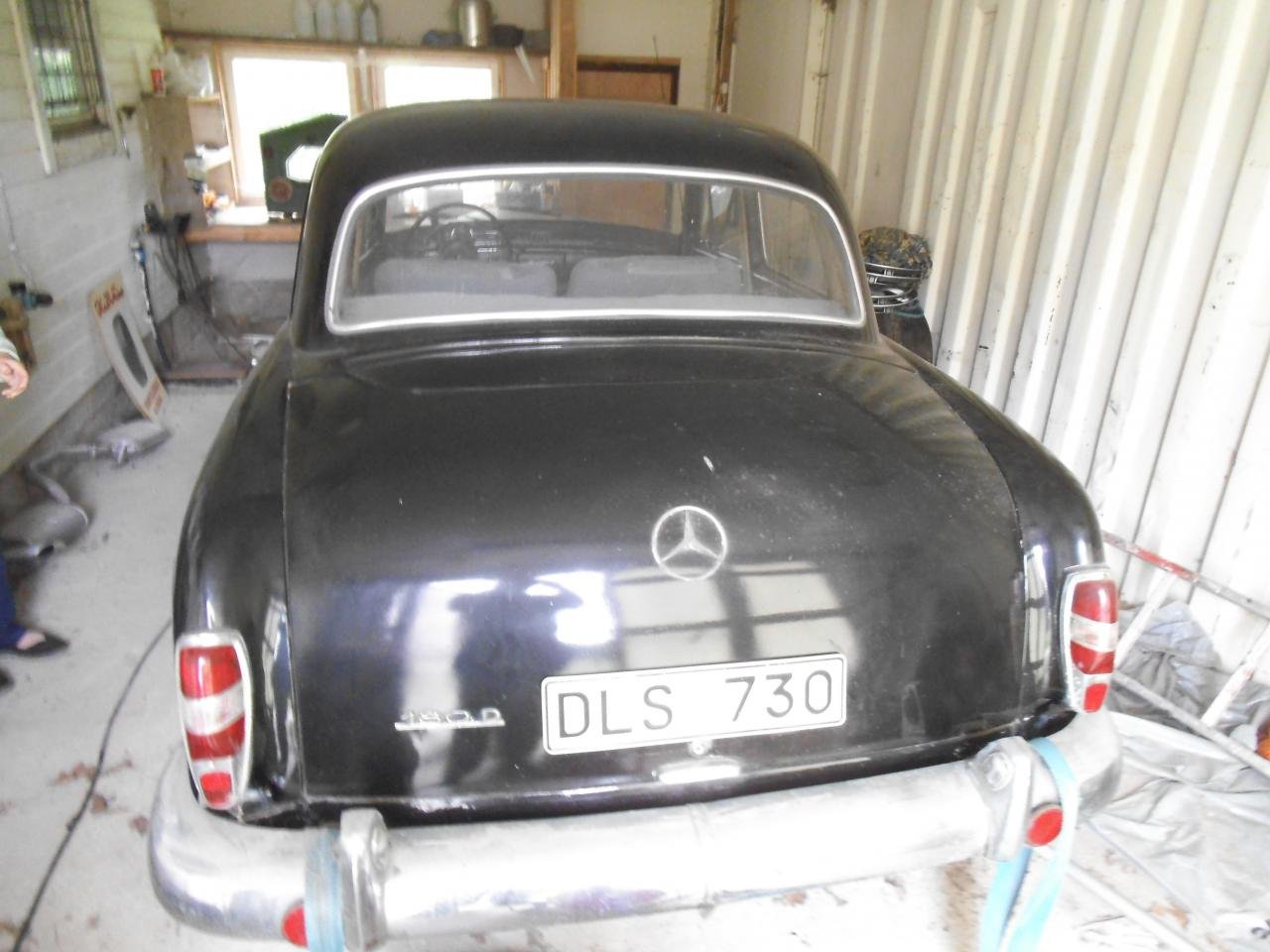 I was overwhelmed by the responses on the forum, everyone said ‘buy it’.

I made an offer to the woman the very next morning, and she accepted it ! 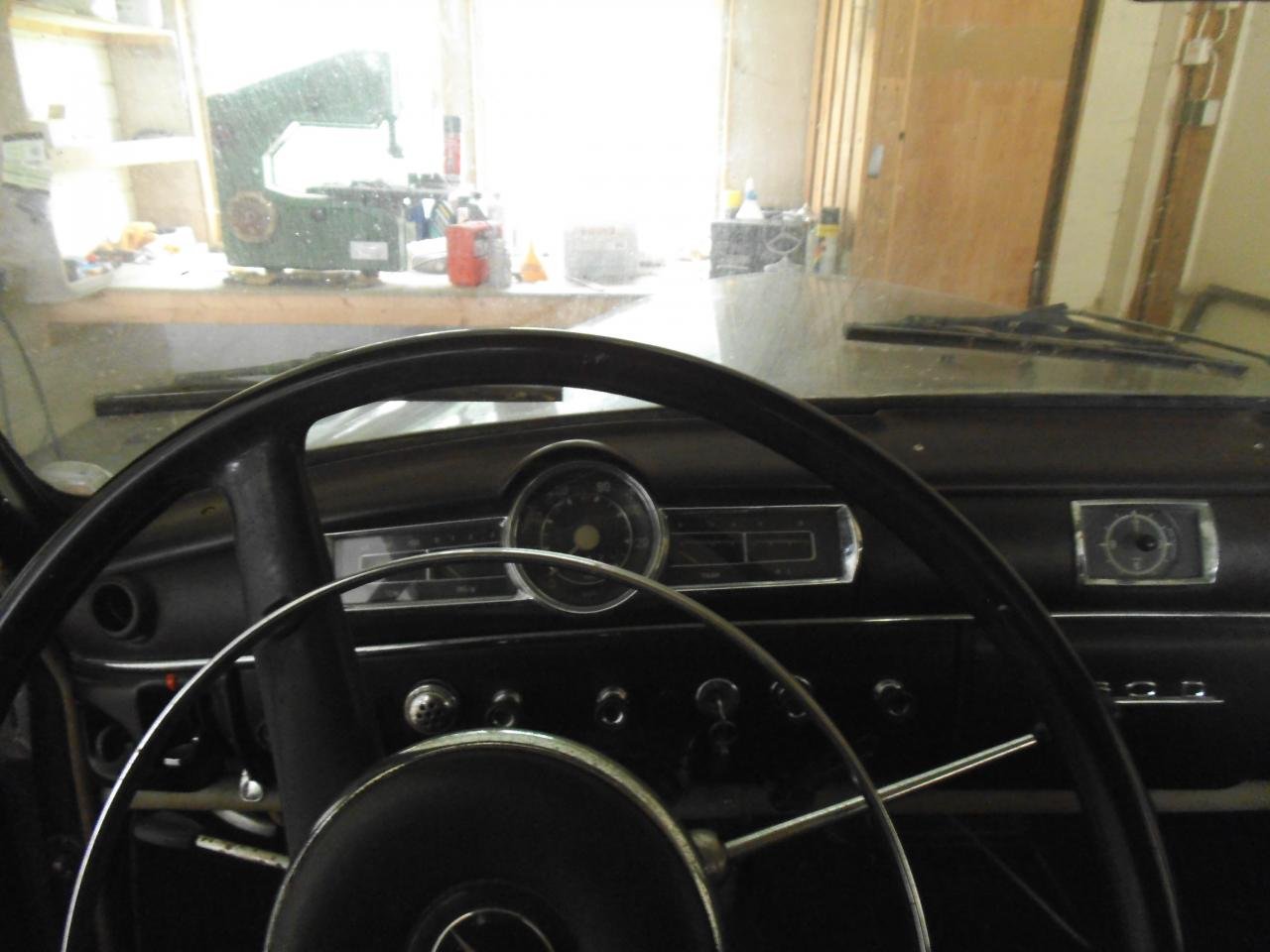 The very next day, after my loan came through, I paid her for the car and it was now officially mine. 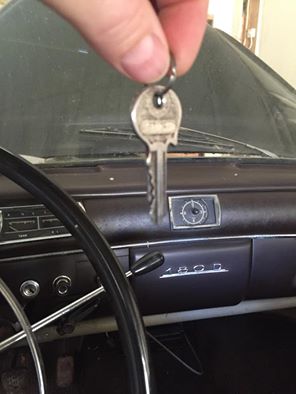 This blog will hopefully be the main place where I detail what I’m doing with the car (with lots of photos), in order to get it roadworthy again.

I hope you join me in this adventure.