The fuel tank needs to be removed to be sure that it’s not full of rust, I don’t want the new high pressure diesel pump ruined by crap in the tank.

Before starting on the Fuel Tank I needed to empty the boot, this was so that I could disconnect the electric wiring from the fuel sender. 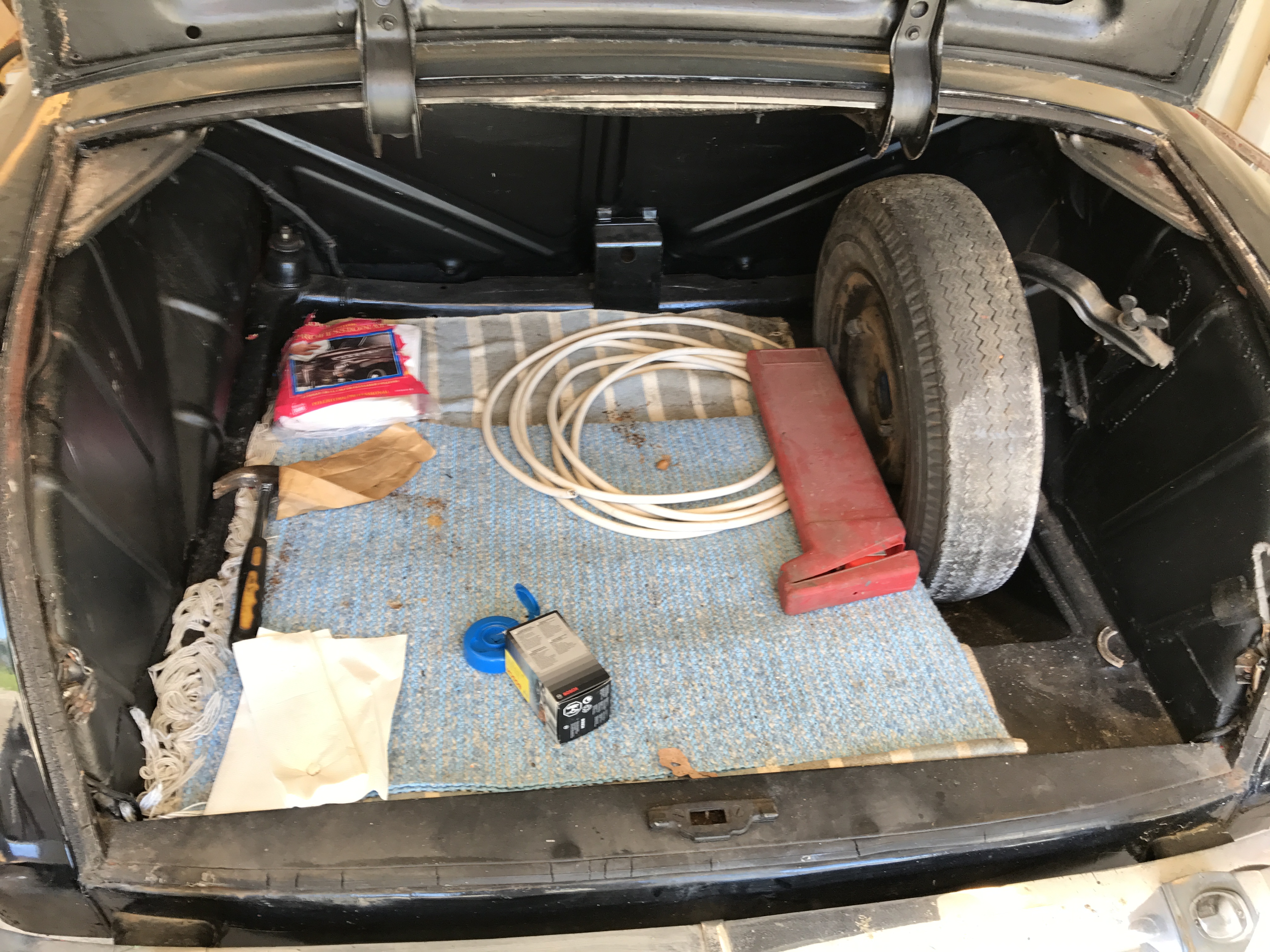 After removing everything, I could locate the fuel sender wiring. It’s under the rubber cap in the center of the boot area. This boot doesn’t look in bad condition, I can see a lot of welding has taken place so I guess the previous owner removed rusty areas and added new metal, that is great. 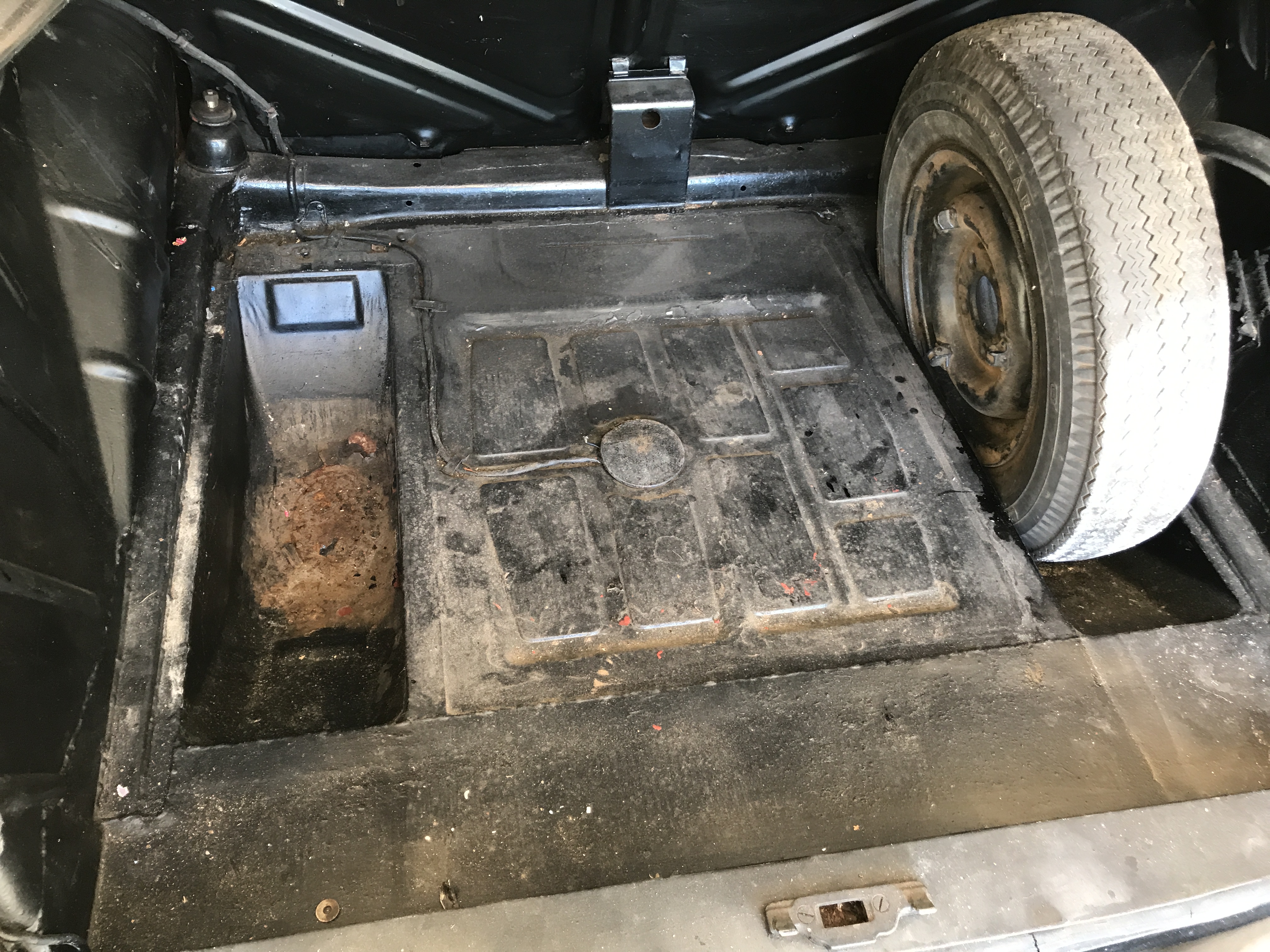 The wiring was not perfect to say the least, one wire is not connected, another is in bad condition, and the wire loom is damaged on the left side. The brown wire was wrapped around one bolt, and one of the three wires wasn’t even connected, it should connect to the other inner connection. 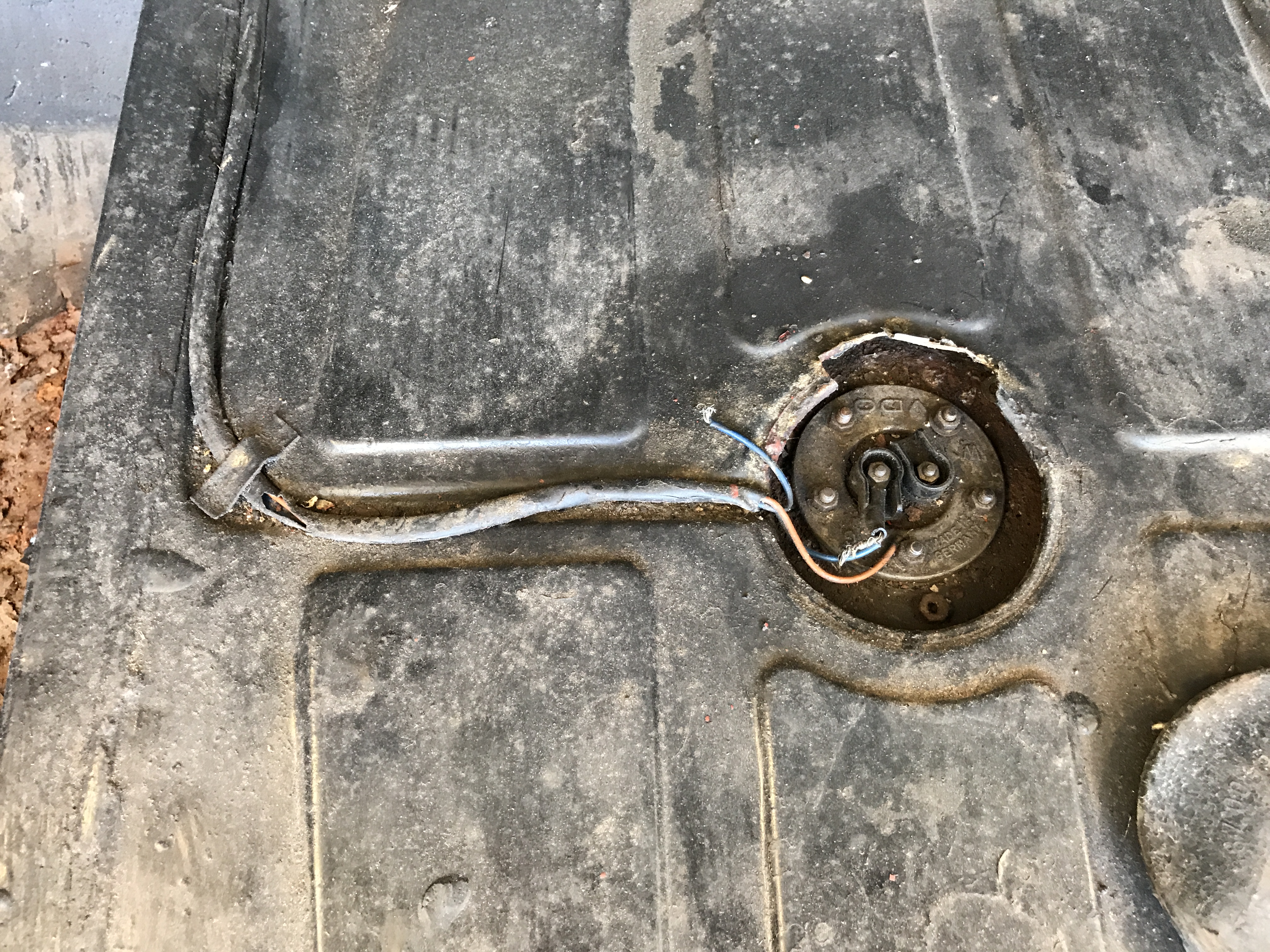 Once I disconnected the wiring, I used a 14mm tool to loosen the fuel drain plug. And the diesel started pouring out into my catcher. 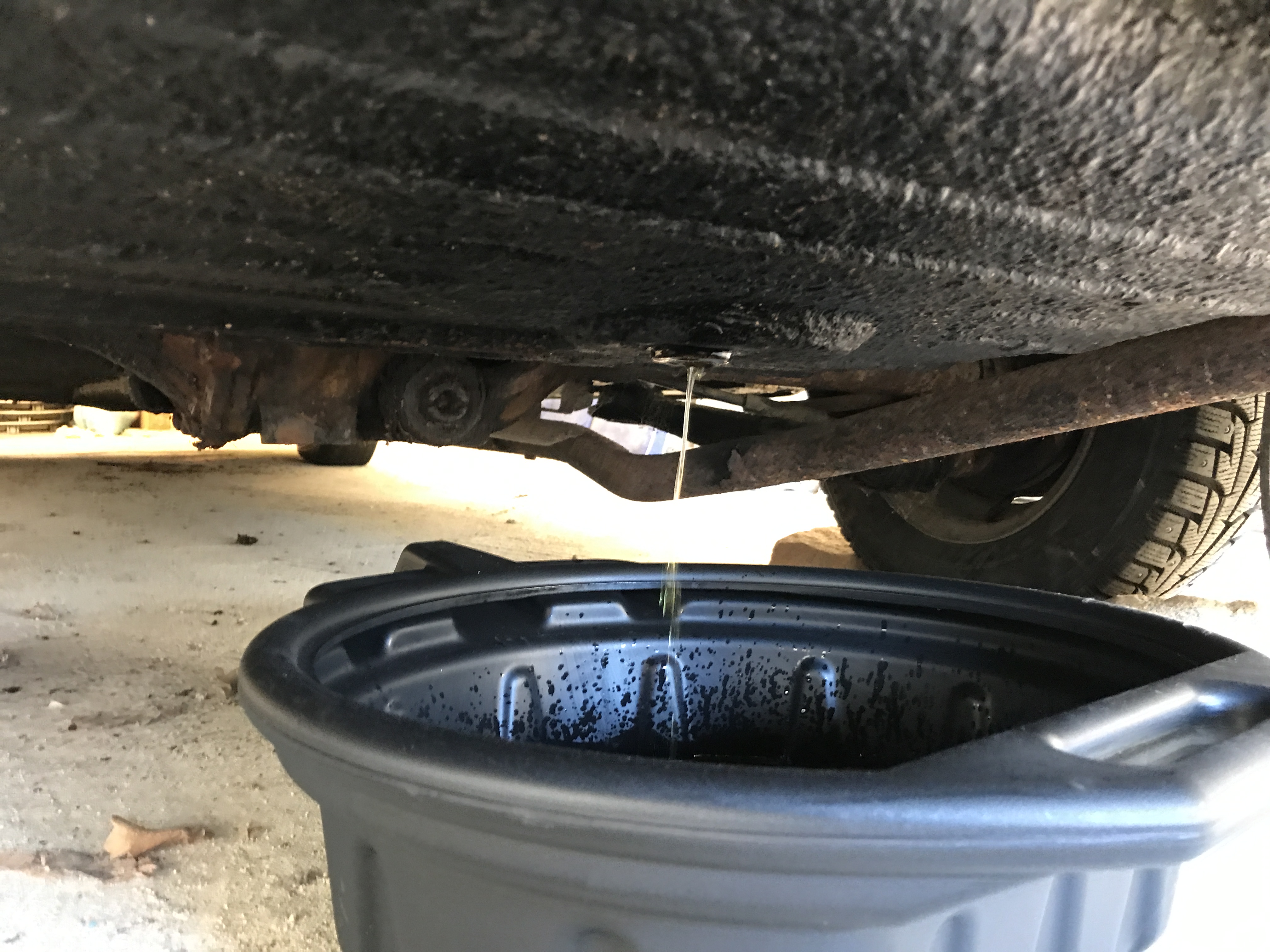 This is the 14mm tool I used to remove the drain plug. 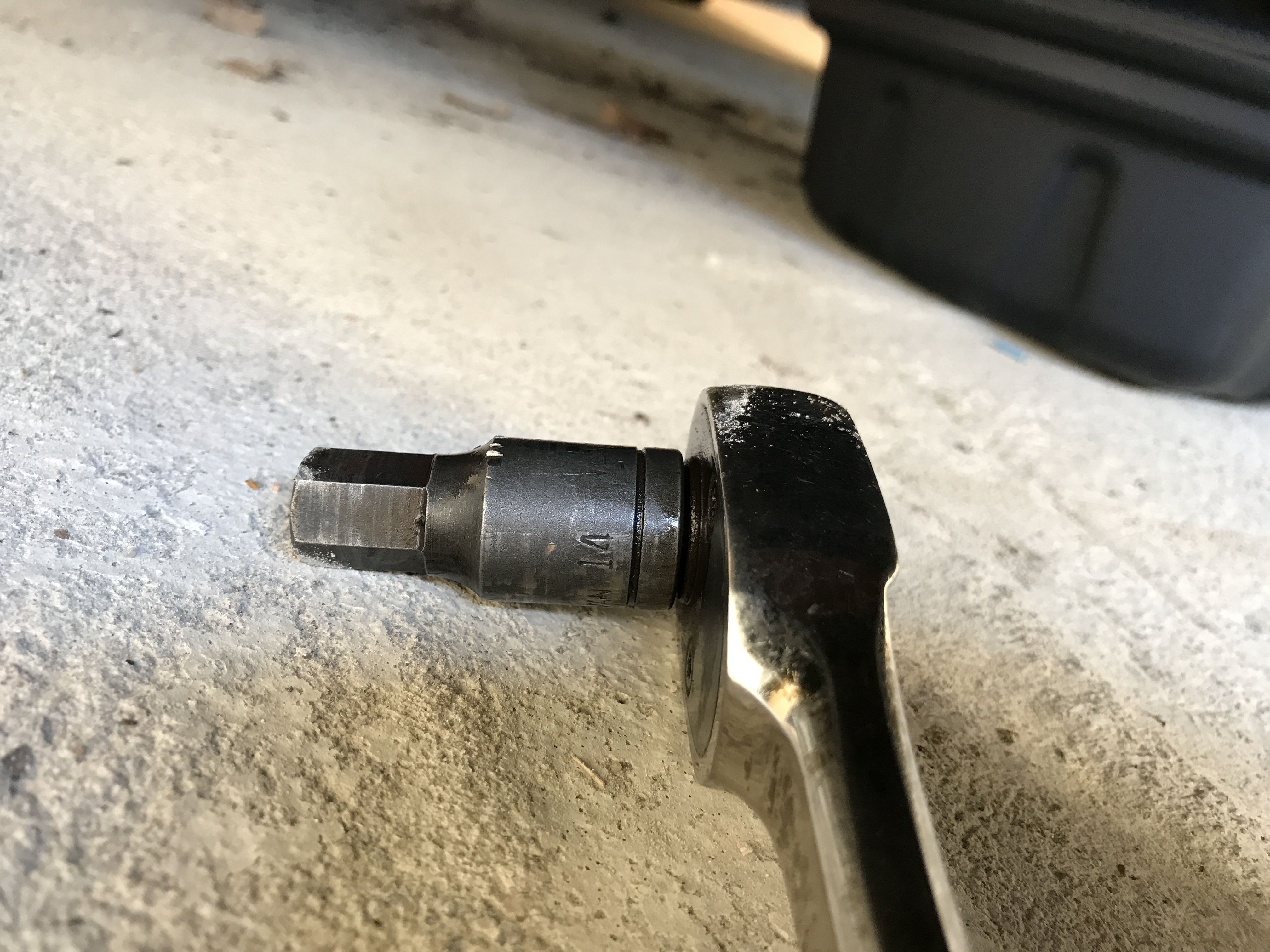 I ended up removing 30 liters of diesel and it was dark and nothing like modern clean diesel. 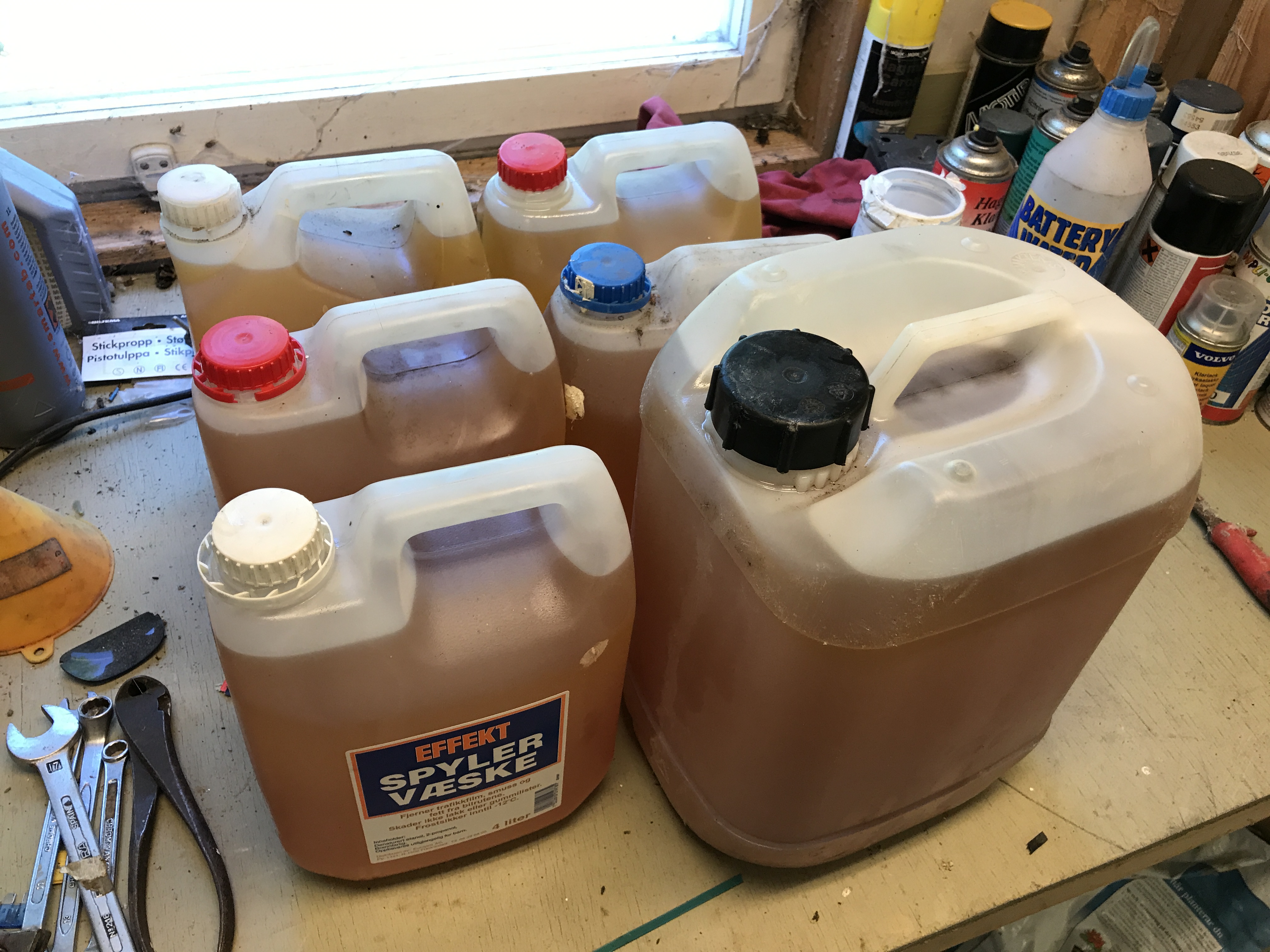 I will safely dispose of this at the local dump.

Next I disconnected the two fuel lines. I used a brake line spanner and I think it was 15mm. 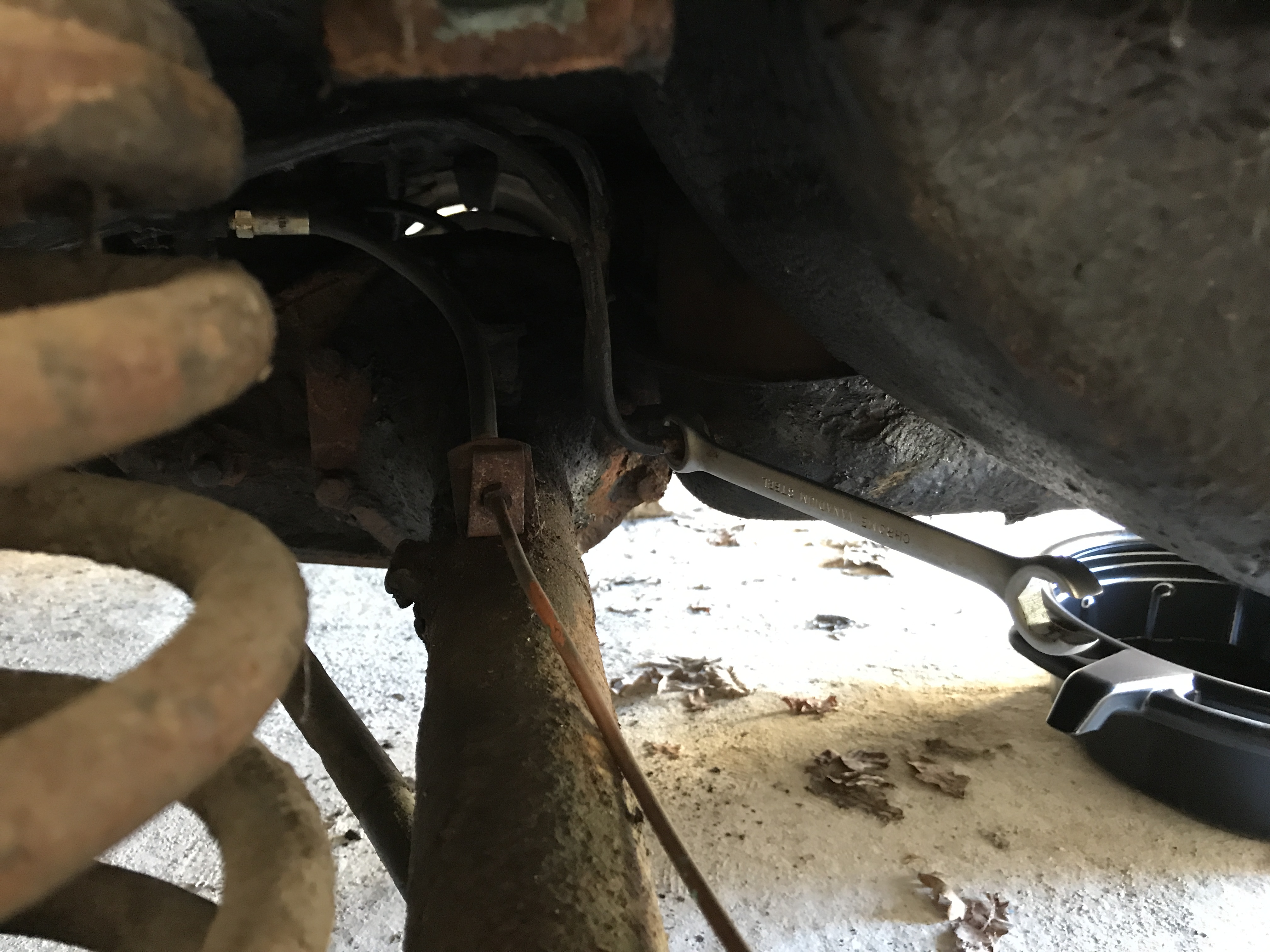 And then loosened the fuel hose and other tubes, this wasn’t easy as the brackets holding them in place were rusty and in a hard to reach area. Removing the first bracket took 15 minutes at least. 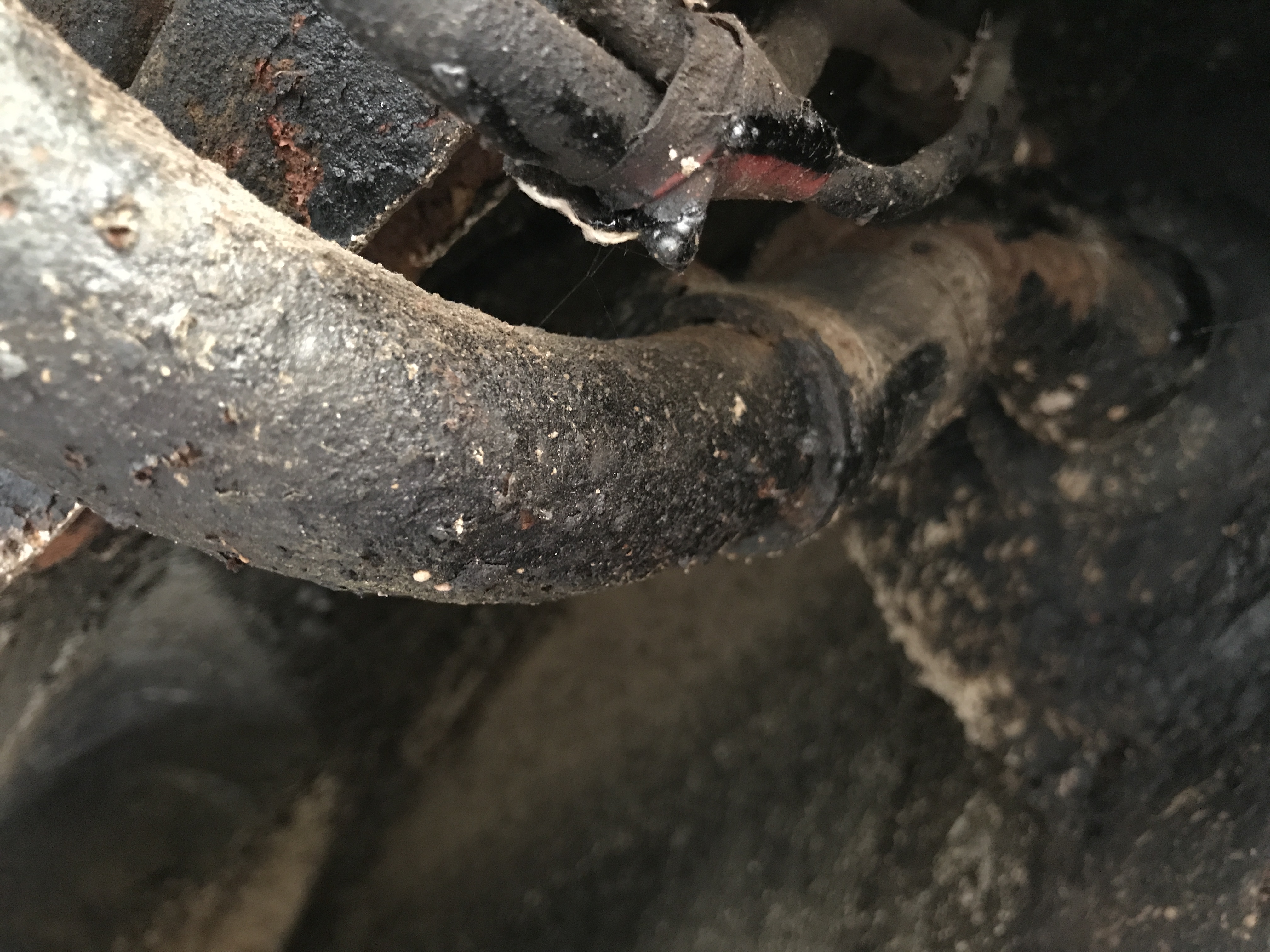 Finally I got around to removing the 3 nuts holding the tank in place. There is one on the front of the tank, and the other two are on the left and right sides.

The tank was finally loose! but I had to jack the car way up high in order to get it out, a very awkward process I can tell you. And it was jacked up higher than my car stands can extend, so I was concerned about the safety of man-handling the tank out of place, luckily the previous owners son helped me with getting it out. 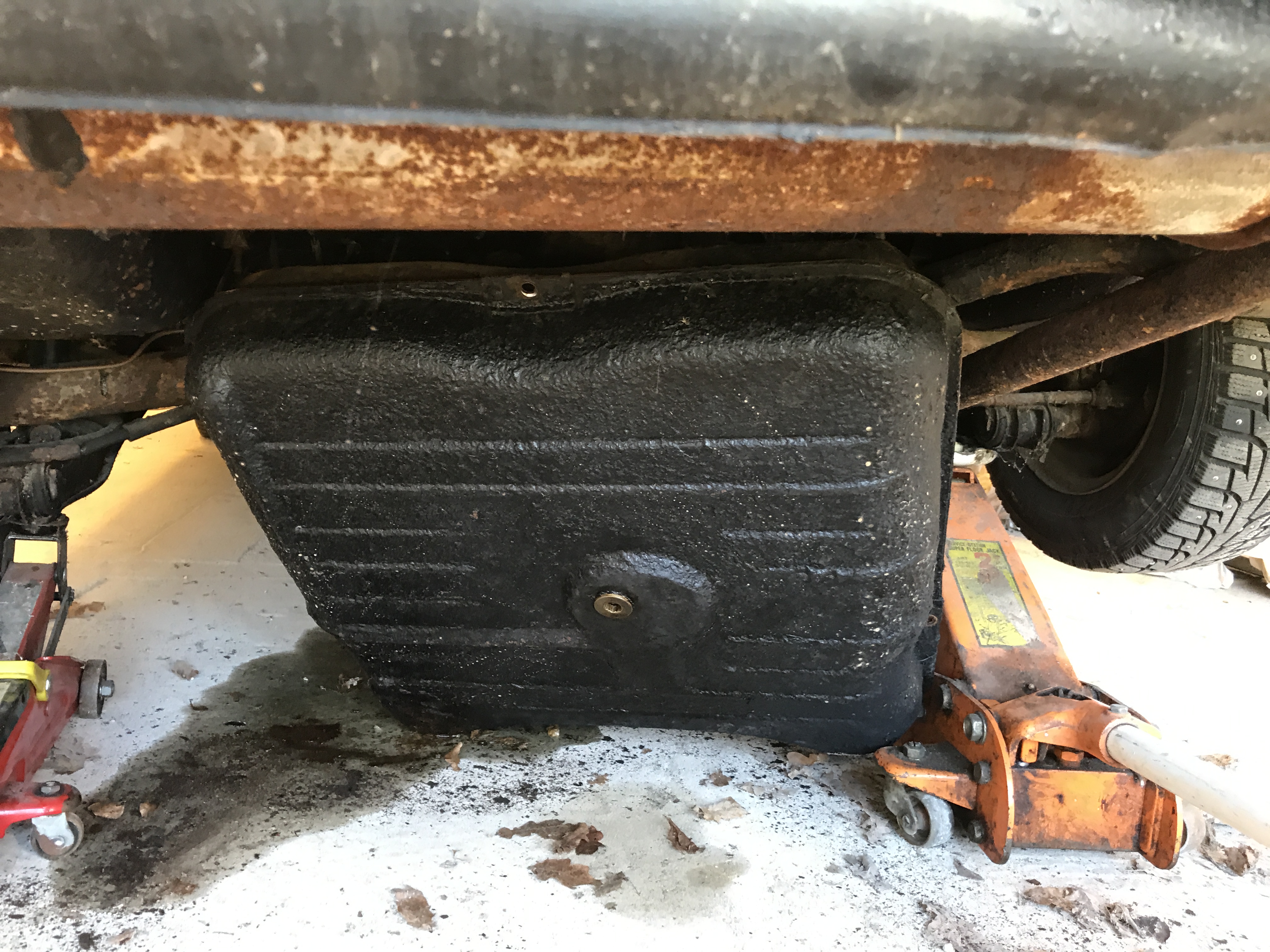 Once it was out I could see it wasn’t in that bad of condition. Sure it’s rusty and old, but it’s from 1960. I will get it better looking for sure. 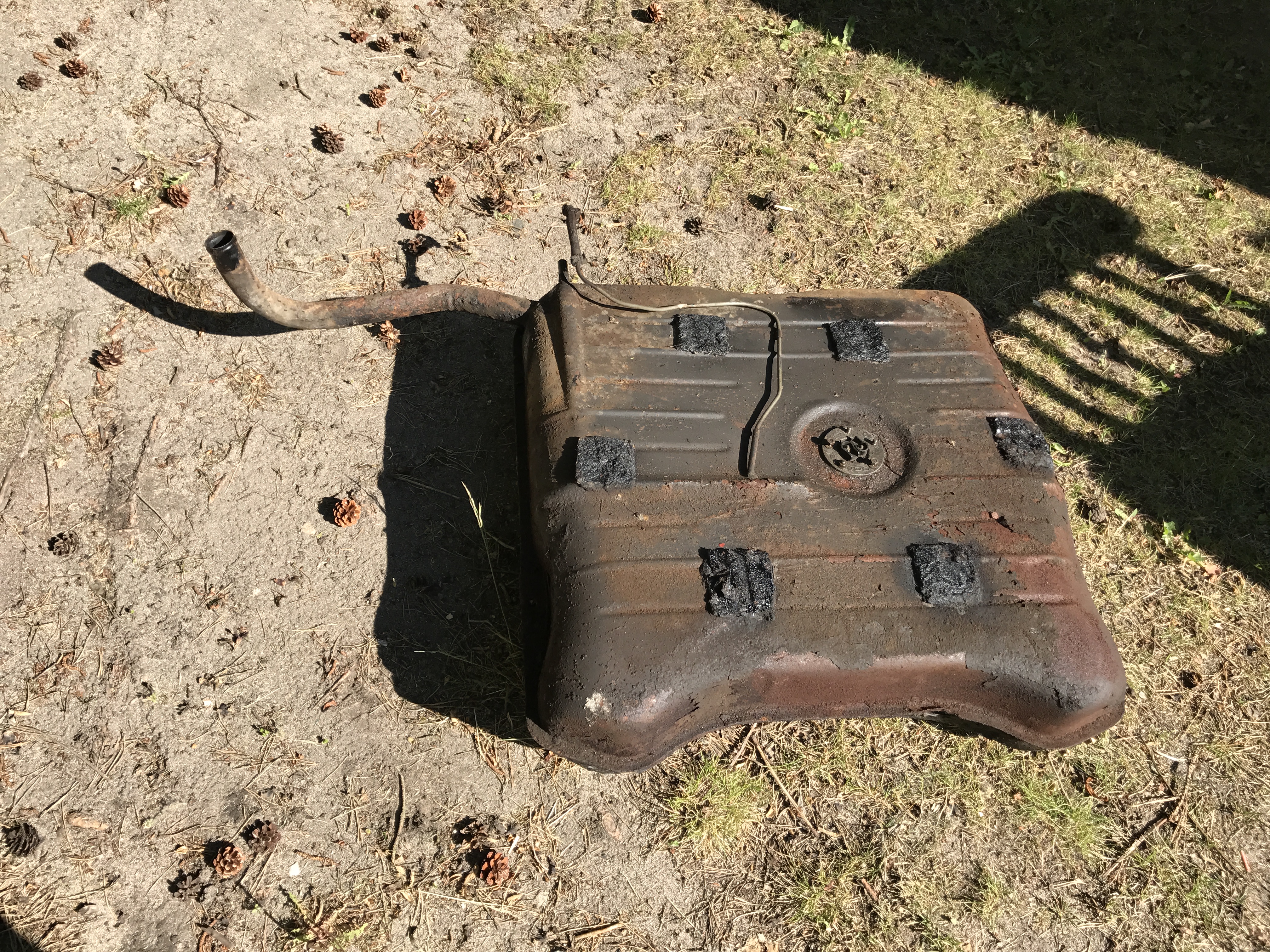 I cleaned it up a bit and will research how to remove rust and then repaint the outside as well as taking care of the rust etc in the inside. I think I might go for this method. 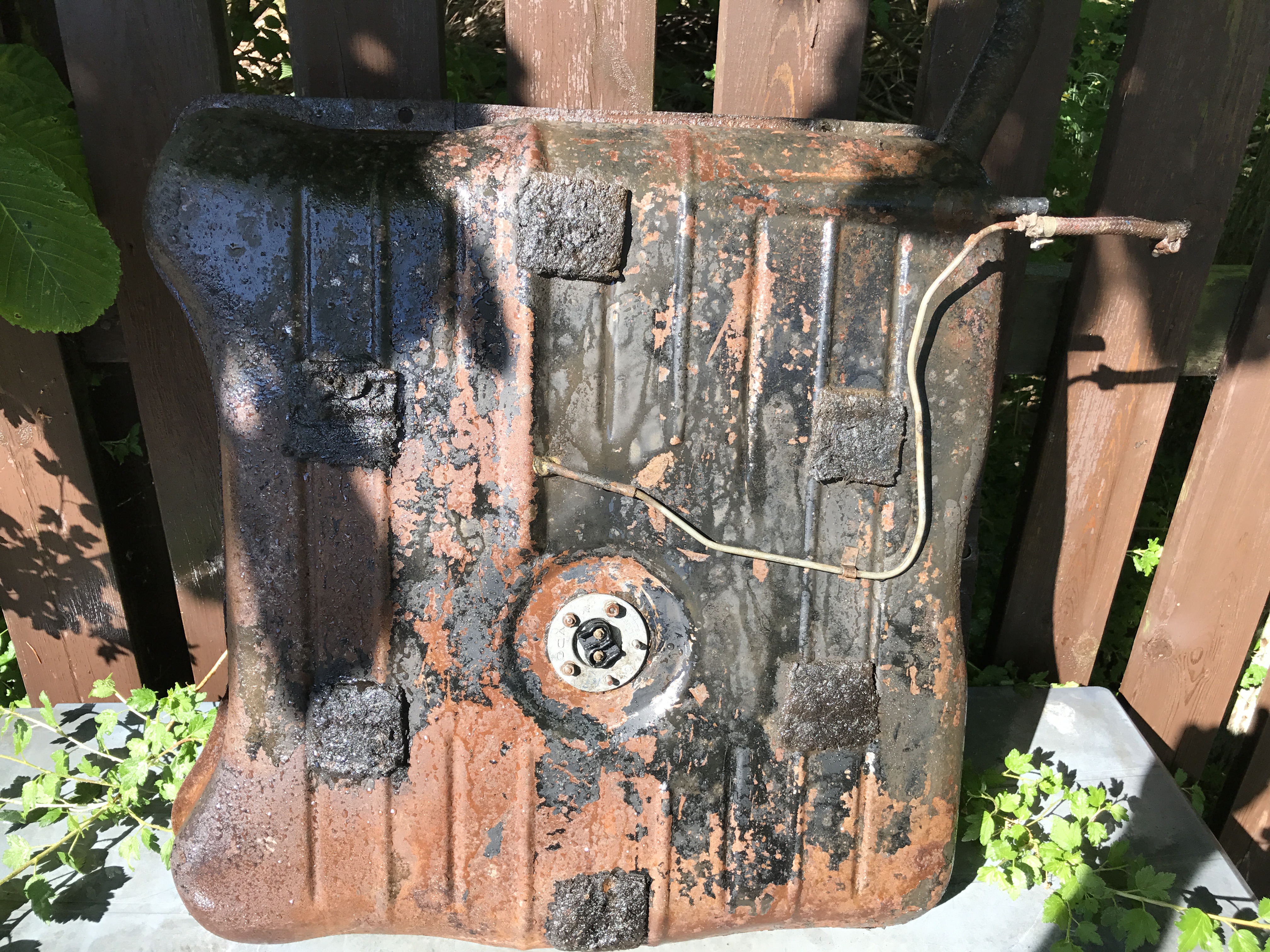 Well that’s all for today ! Please check back soon and look at my latest youtube video about the car.

Below is a PDF containing the instructions from Mercedes to remove the fuel tank, shame I only found this info after removing it…